The Silent Exile by Kuros Charney 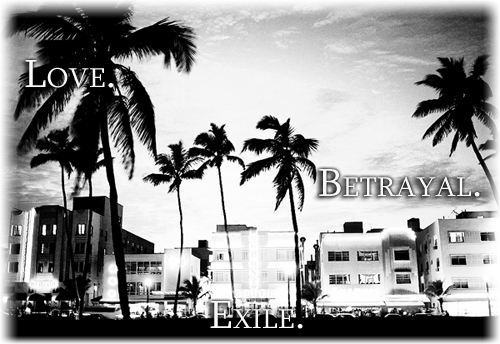 July, 2006. As Cuban exiles in Miami celebrate news of an ailing Fidel Castro, the Calderón family is in the midst of crisis. Lidia, a successful young lawyer, fears that her father’s falling-out with the exile community may jeopardize her campaign for Congress. Once a popular radio commentator for the anti-Castro movement, Alejandro is now an exile among exiles, whose upcoming memoir contains troubling secrets that Lidia wants to keep buried. Her younger brother, Michael, and his fiancée, Naji, are allies in her campaign, but the only person who can truly persuade Alejandro to bury the truth is Lidia’s older brother, Joe, a hard-drinking construction worker with a disdain for politics and ambition. Lidia tries to get Joe on her side, but as an intense attraction develops between Joe and Naji, so, too, emerges Joe’s knowledge of his father’s turbulent political past, a three-decade saga uncovering the darker truths of the anti-Castro movement.